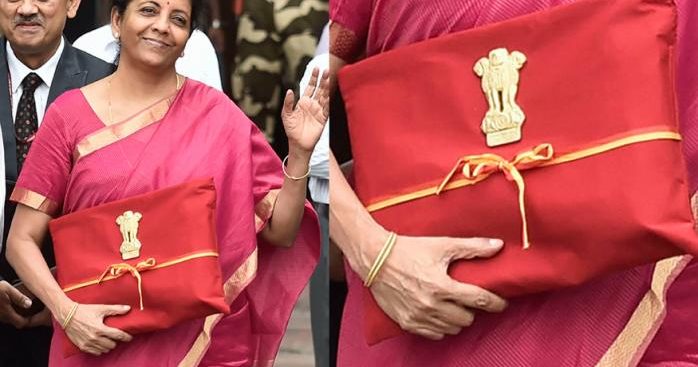 Dividend Distribution Tax to be removed, companies will not be required to pay DDT, dividend to be taxed only at the hands of recipients at applicable rates

No change in tax rates above ₹15 lakh

– Personal income tax is at lowest rate of all time, Nirmala Sitharaman

-Income tax rates will be significantly reduced for those who forego reliefs, exemptions, said FM Sitharaman

-For income more than 15%, it will attract an income tax will be charged at 30%

-Individuals have to pay 10% income tax for income between ₹5- ₹7.5 lakh

-Central government on Saturday proposed an outlay of ₹27,300 crore for the development of industry and commerce during 2020-21

-India to provide ₹273 billion or promotion of industry and commerce

“There is a huge demand for teachers, paramedical staff and caregivers in foreign countries. However, their skills do not match in accordance to demand by employers. So, my government proposes ₹3,000 crore for skill development,” she said during the 90th Budget presentation.

﻿–Central government is planning to construct

– Govt has pegged the agricultural credit target at ₹15 lakh crore for fiscal 2020-21.

– Nabard refinance scheme will be expanded

Govt to provide ₹99,300 crore for educational sector in FY21

-FM Nirmala Sitharaman said, “By 2030, India will have largest working age population in the world. This population needs both job and life skills. New education policy to be announced soon.”

-Finance Minister NirmalaSitharaman encouraged the balanced use of all fertilisers including traditional & organic. Focus will be to change prevailing incentive scheme that encourages use of chemical fertilisers

–GST benefit of ₹1 lakh crore has been extended to consumers

-An average household now saves about 4% of its monthly spend on account of reduced GST, said Sitharaman.

–In the last two years, we have added more than 60 lakh new tax payers. There has been extensive engagement with stakeholders. A simplified returns system is being introduced from April, said Finance Minister.